If you did not know, I'm a film lover, analog photography for the win. I have to say that it's a kinda expensive hobbie, but the results are so worth it. 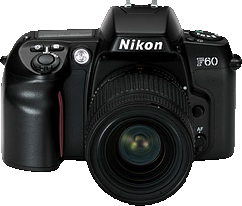 A camera released during September 1998, discontinued in May 2001, it's aimed to the lower end amateur photographers. I got it online for $5 dolars, I accidentally broke the shooter, and had to replace it with the superior N65. 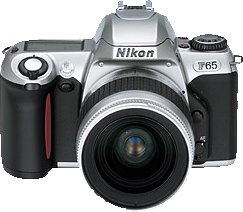 This camera was released in 2001, and replaced the N60, it was aimed at the same market as its predecessor, it features an easier interface, and it uses less expensive and easier to find batteries than the N60. 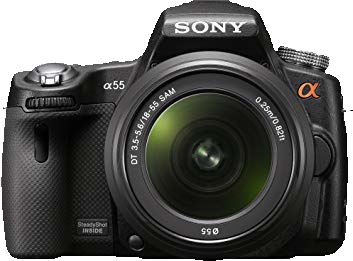 What to say about this one? My parents bought it for themselves but ended up neglecting it, so I appropiate it, it's kinda old now, it has maybe 6 years and it's original batteries are already useless, I'll bought another pair of batteries, but it's also available to sell.

I have the SLT-A55, this version doesn't include GPS, it includes various preset modes and it fits perfectly with the Minolta lenses. 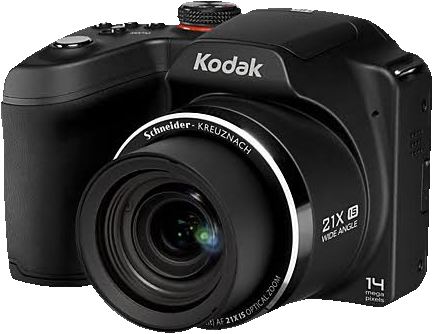 I received this camera as a gift from my sister, it is an entry-level camera, the first point and shoot I've ever owned. It's 14MP, it has macrozoom, wideangle lenses, the aspect ratio of the photos is 4:3, it is powered by four AA bateries that are supposed to last at least 300 shoots. It's not as fast as my other cameras, and it's manual mode only limits to setting apperture, ISO, and exposing times, their priority apperture mode is automatic and enables the option of setting the white balance, but everything else stays automatic. Can't say I'll shoot a lot with it.